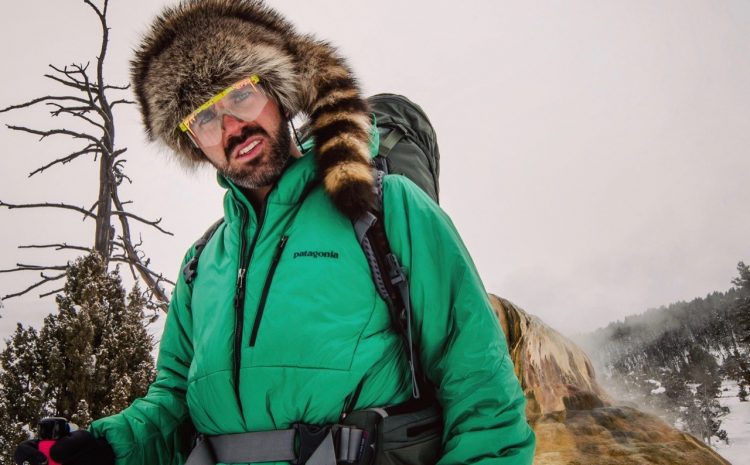 Growing up in Montana, Wade Holland was a competitive freestyle mogul skier for many years and has always been involved in the adventure world as an athlete and behind the scenes. After winning TNT’s adventure reality show, 72 HOURS Wade built his own content creation company focused on wild and original adventure stories encouraging you to get out and taste nature.

Wade’s passion for off the beaten path adventures has sent him on the hunt for unique and obscure cultural and rad experiences like competing in Ostrich Racing in Virginia City to wakeboarding in freezing lakes in Scotland. He’s won GoPro Awards and has received Emmy nominations for his work.

Tune in to find out more about how Wade went from being a skier to a video producer, what outdoor adventures he’s been on recently and the crazy experiences he has planned.