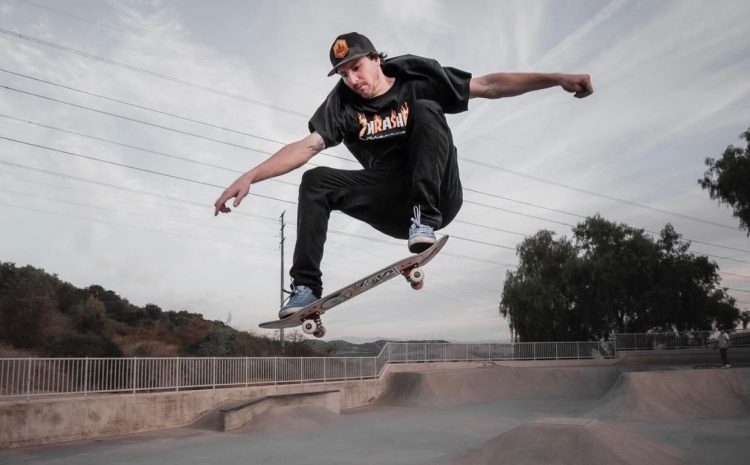 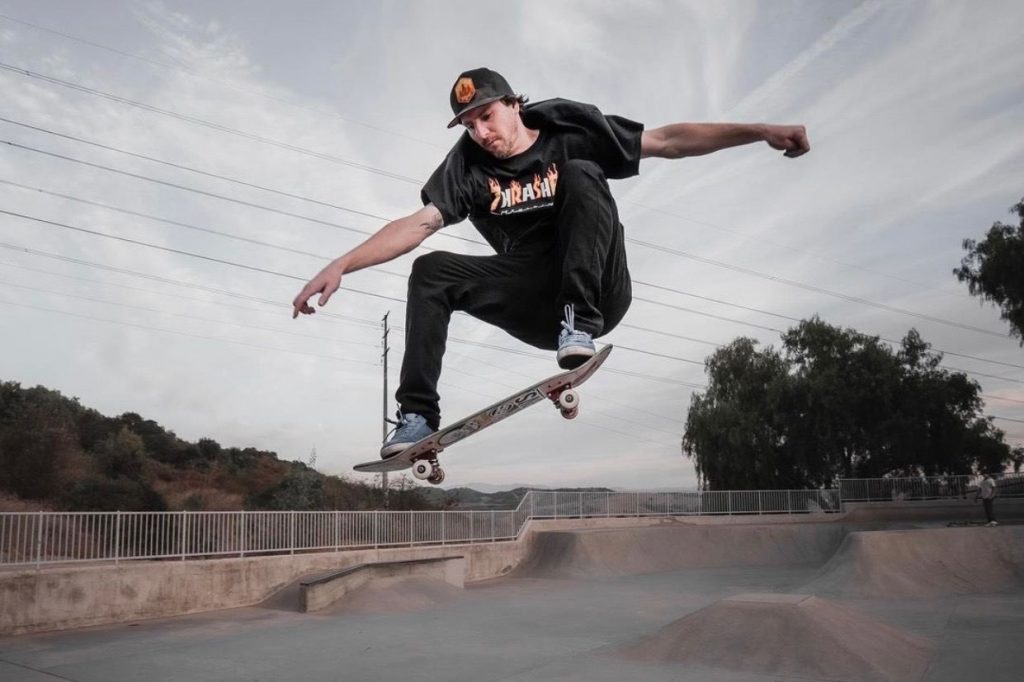 Growing up in Milwaukee, Greg Lutzka started ice skating at 2 and then played ice hockey in high school. When he was 9 he was introduced to skateboarding got the bug and has been skating ever since.

Greg got his first sponsors at 15 and the idea of being a professional skater became a viable career option. He moved to the mecca of action sports, Southern California when he was 18 to to be near his sponsors, take things to the next level and be surrounded by the best skateboarders on the planet.

Lutzka was part of the original team for Almost skateboards founded by Rodney Mullen and Daewon Song. He has had numerous competition wins including 2 X Games gold medals in street, multiple Dew Tour firsts and is the only skater to ever win Tampa Pro 3 times.

Greg has juggled his career with filming a number of skateboard movie parts, commercials, music videos and been the face of the popular game Skateboard Party 3. In 2019 with his love of motorbikes he founded Lutzka’s Garage, a high performance motorcycle shop.

Tune in to find out about the highs and challenges of being a pro skater for over two decades, building a personal brand, entrepreneurship and what future projects he has in store.